ISM is a leading European provider of management services to professional football players and clubs. Our extensive portfolio includes (but is not limited to) marketing services and trading in advertising and broadcasting rights for the UEFA Cup.

More recent transfers of top players include that of Patrik Schick from UC Sampdoria to AS Roma (2017), Tomáš Rosický from Sparta Praha to Borussia Dortmund (2001) and then to Arsenal FC (2006), Jan Koller's transfers to Anderlecht and Dortmund and later to Monaco (2006), as well as the transfers of Milan Baroš from Baník Ostrava to Liverpool, Aston Villa, Lyon and later to Galatasaray.

Making use of our excellent expertise and vast experience in the football environment, we at ISM place great emphasis on consistent education, upbringing and football career planning, as well as on long-term cooperation with gifted young players. 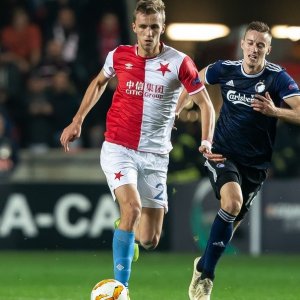 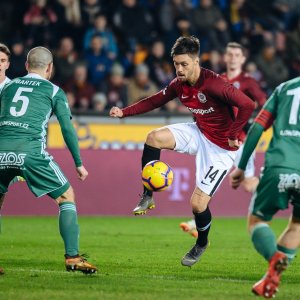 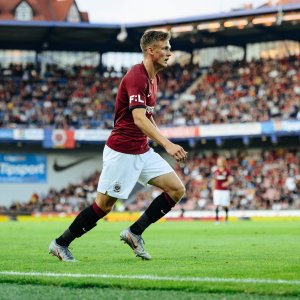 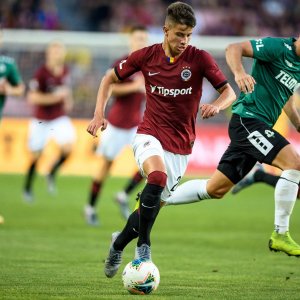 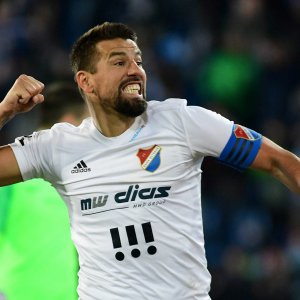 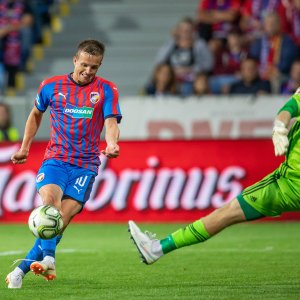 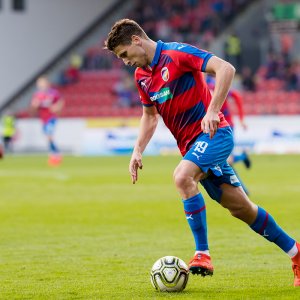 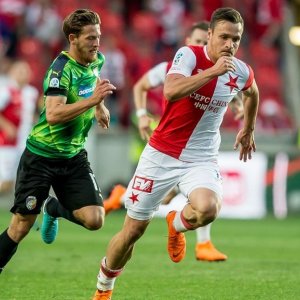 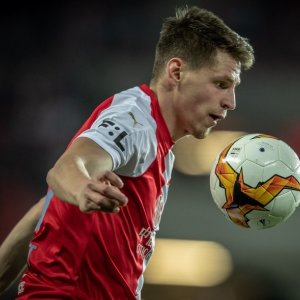 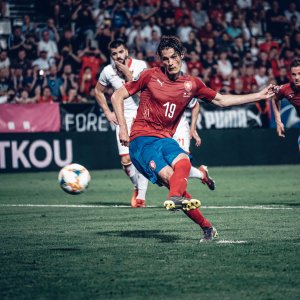 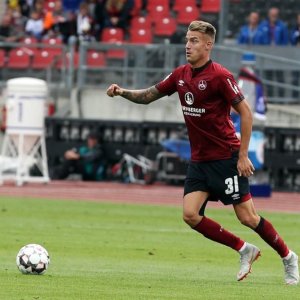 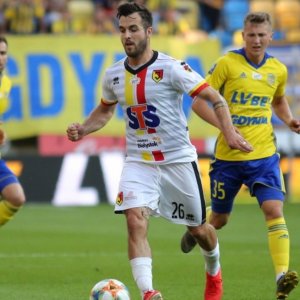 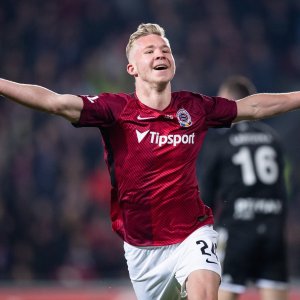 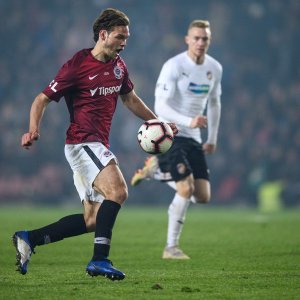 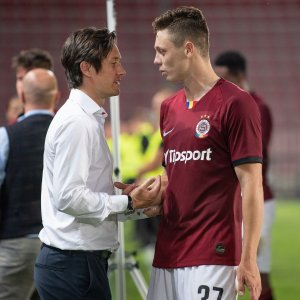 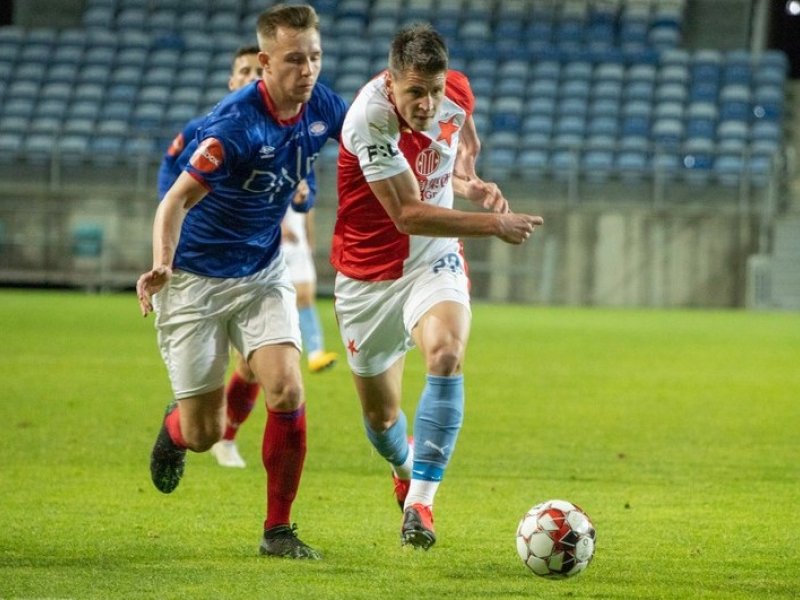